📢 Money-back guarantee! You will get paid if we are slow!
No More Delays, Book Now!

In the past, the Bill of Lading was always associated with ocean freight. But nowadays it's used in other forms of freight, too.

Our shipping glossary contains all the terms you need to know explained in simple language with FAQs and examples. 😄🎓✌️

Thank you! Check your email for your download link.
Oops! Something went wrong while submitting the form.
Get a Free Quote
Cheap,
Reliable,
Better Shipping
Download

What is a Bill of Lading?

Also commonly referred to as BOL or B/L, it’s a negotiable contract of carriage that states the carrier has received the goods for the shipment.

Here's an example of BOL:

Is a Bill of Lading only applicable to ocean freight?

Not anymore. In the past, Bills of Lading were always associated with ocean freight. But nowadays they're used in other forms of freight, too, such as land freight.

What is it for?

A Bill of Lading serves the following 3 purposes:

1. To let the shipper know that the goods have been loaded

2. It acts as a Contract of Carriage between the shipper and the freight carrier

3. It acts as a Document of Title to the goods

Can I track my shipment using a Bill of Lading?

How is a Bill of Lading (BOL) different from an Air Waybill (AWB)?

Why are there 3 original Bills of Lading issued?

One is for the shipper, one for the consignee, and the last is either for the bank or another third party that may be involved in the shipping of the goods. 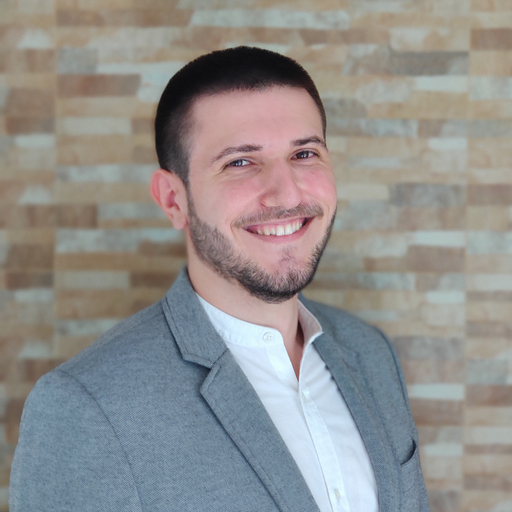 Logistics nerd and resident marketing guy of Bookairfreight. I love writing content that simplifies old-fashioned industry processes and provides solid, accurate information you can base your decisions on. Outside of logistics, I enjoy nature, hanging out with friends, electronic music and spirituality. 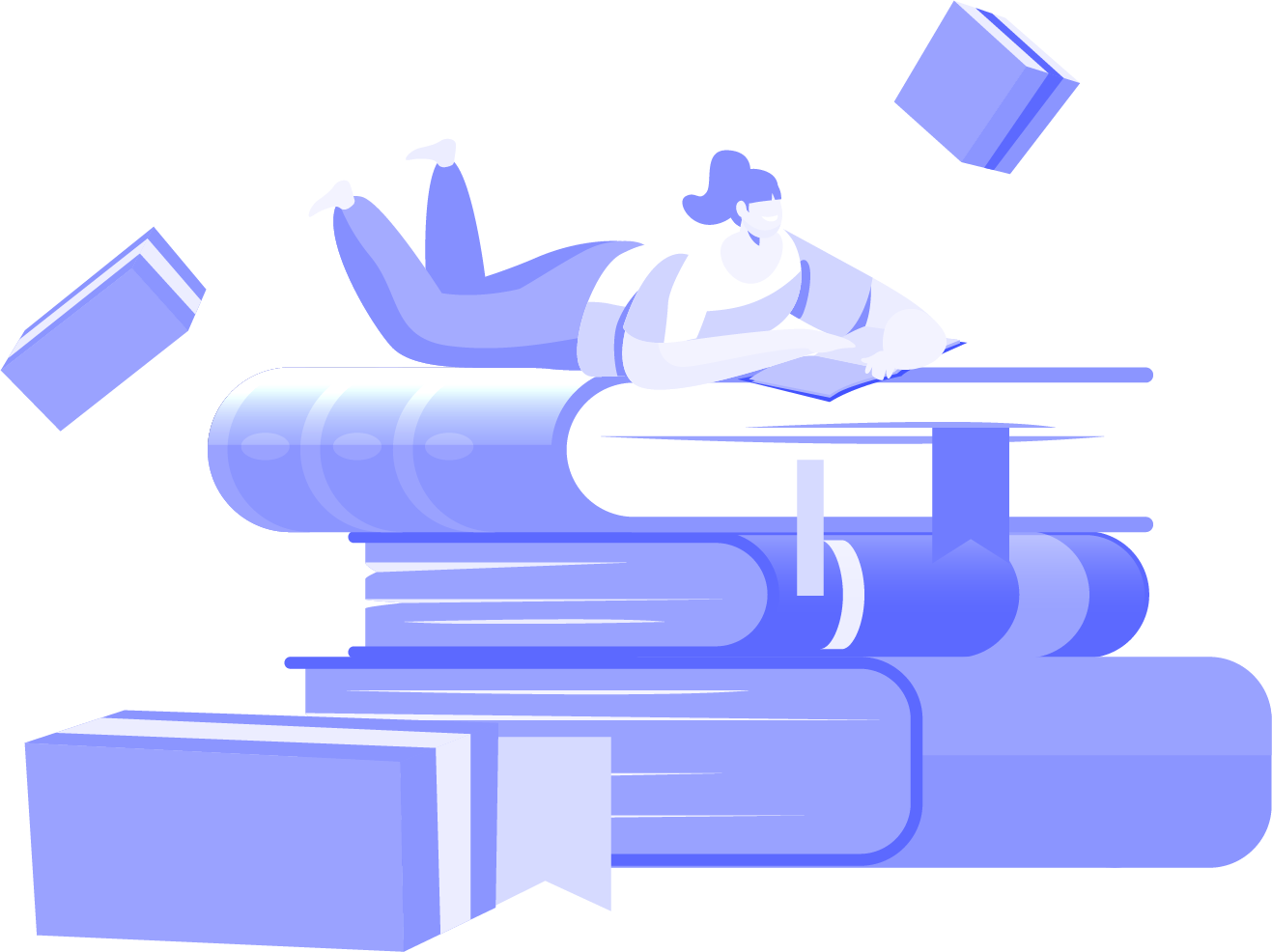 Best decision you made! Check your email for our download link.
Oops! Something went wrong while submitting the form. 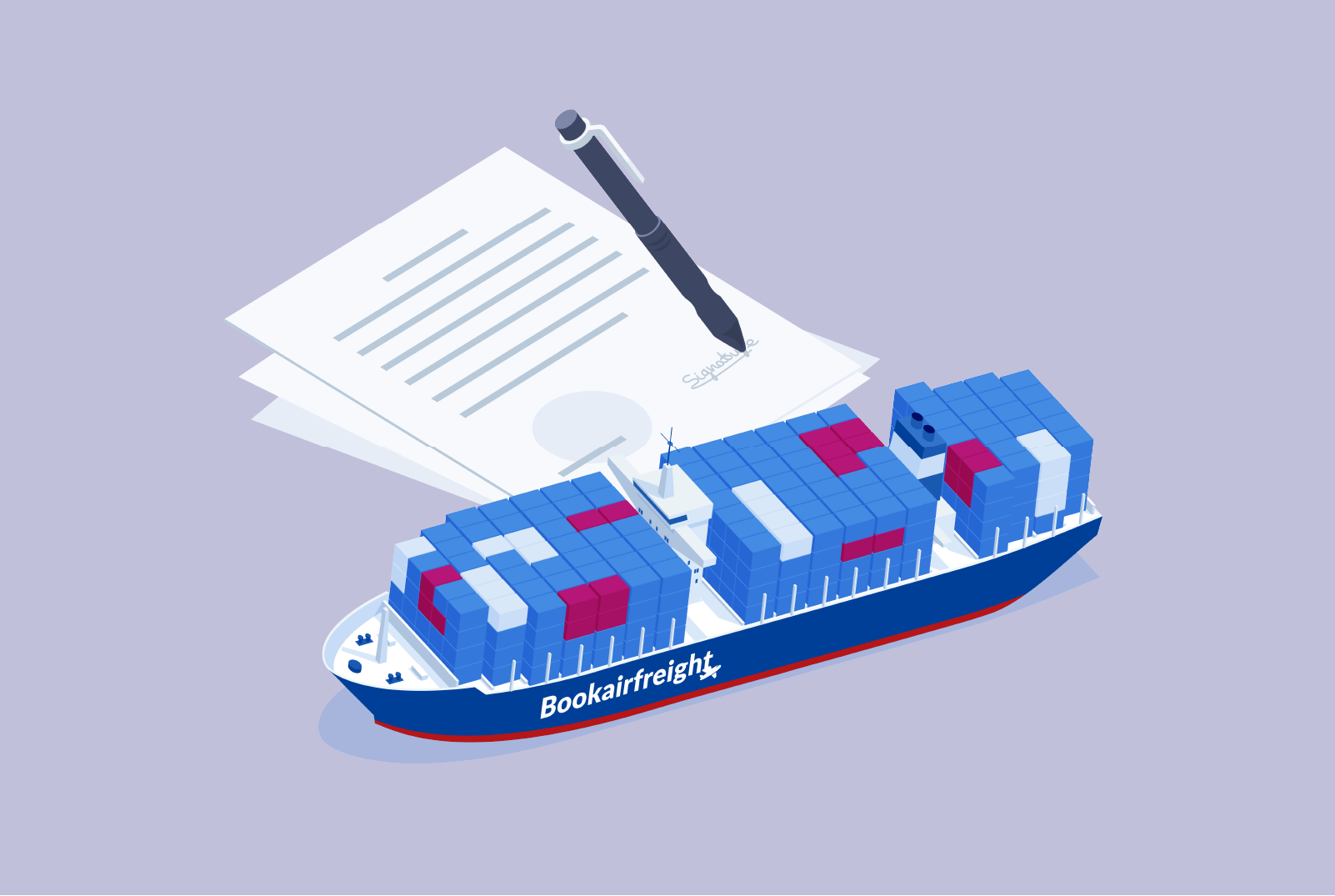 Also known as SLI, it's a note detailing how the shipment will be sent, handled and where it is going. Most sea freight services will require an SLI. 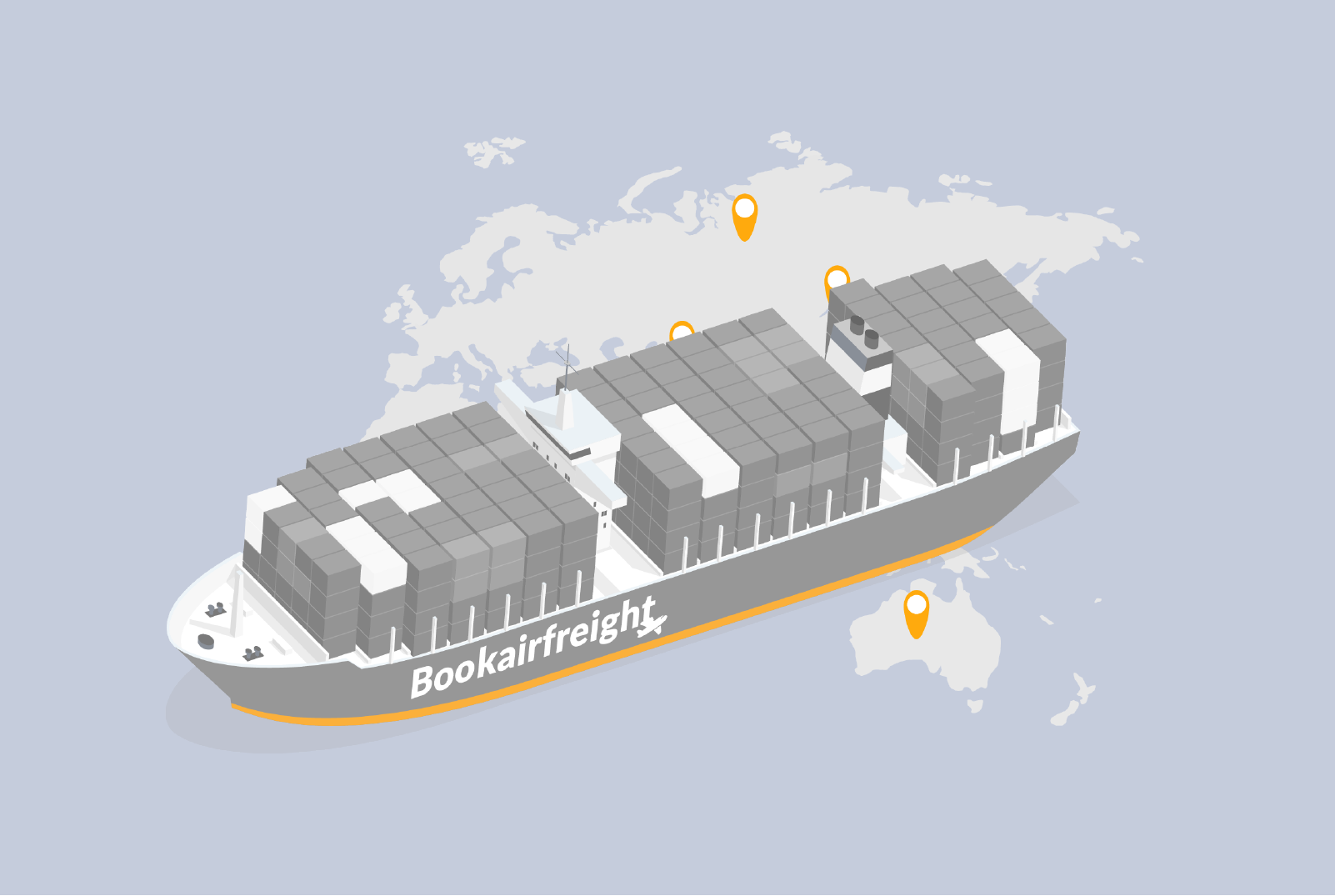 Ocean freight is the most common method used by exporters and importers to ship their goods. Get your own Ocean LCL quotation instantly on Bookairfreight.com! 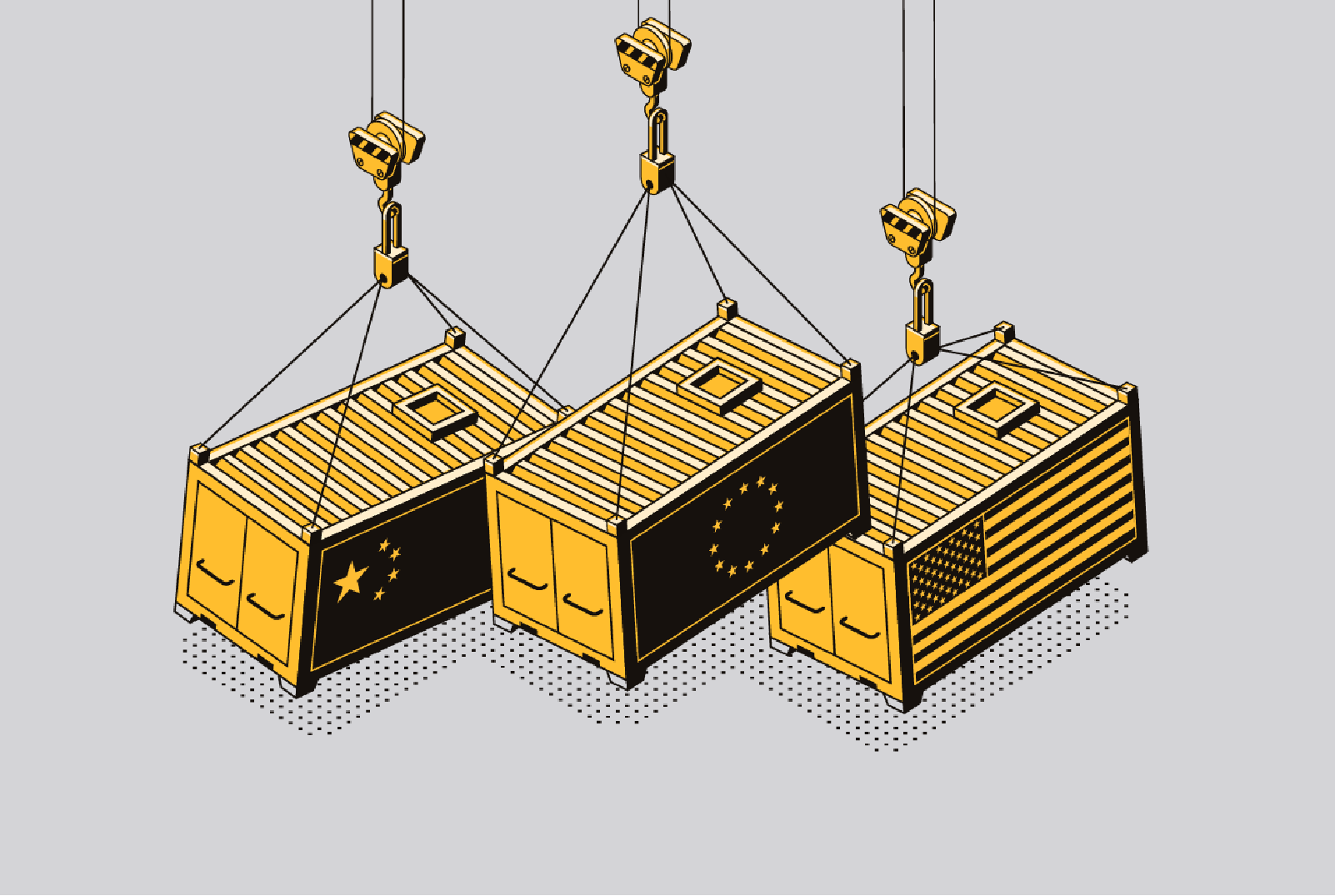 NVOCCs are not the same as freight forwarders. They lease space from ocean carriers at a special price and sell the space to their customers. 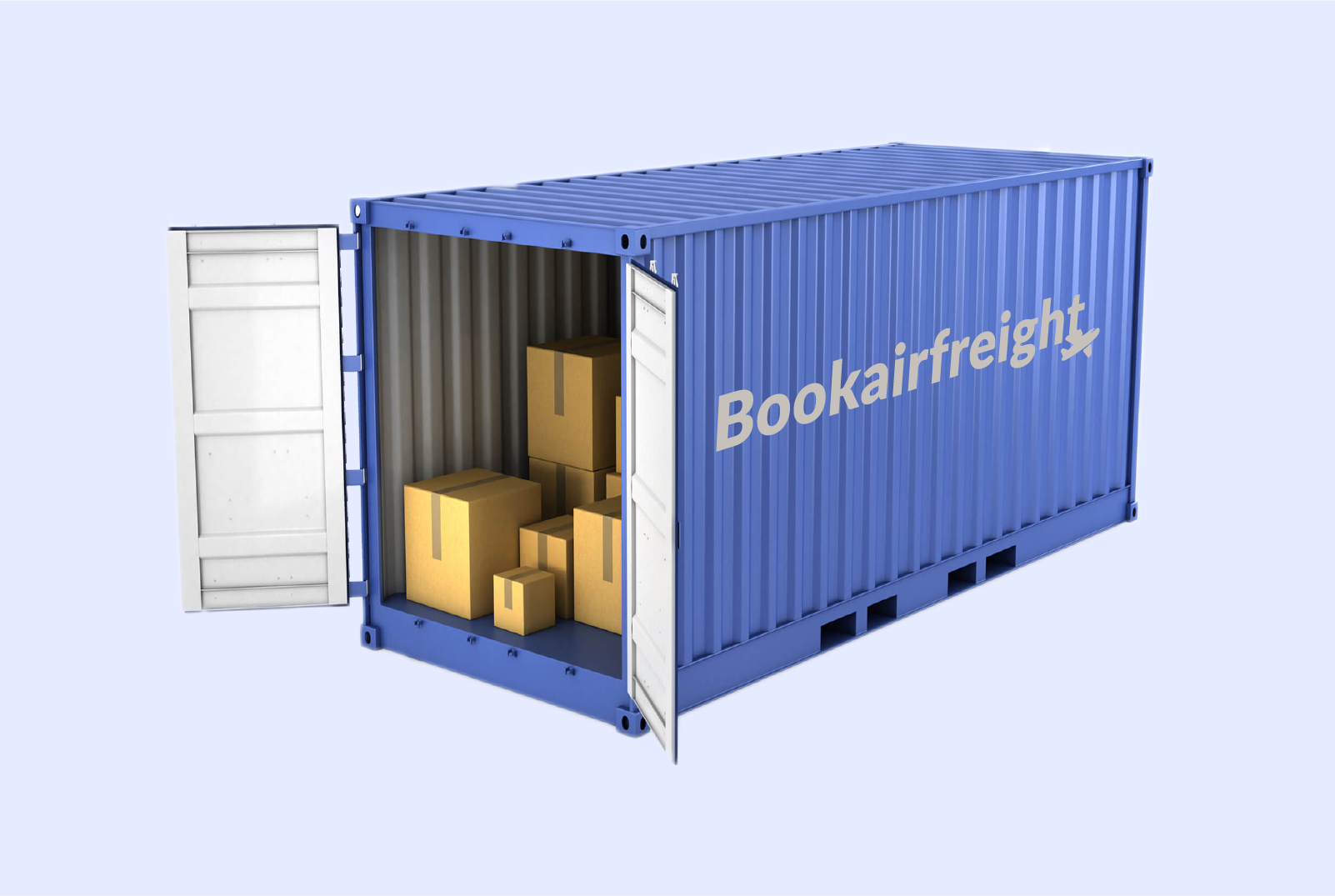 If you have more than 15 CBM goods, it might be cheaper to ship FCL than LCL.

Take Your Logistics to the Next Level.

Sign up today for free and get access to 20% cheaper freight rates from top forwarders all over the world.

Get Free Shipping Quotes
Hundreds of fast-growing e-commerce businesses are working with Bookairfreight.

Practical tips that will help you slash your shipping costs, delivered straight to your inbox.

You're signed up! Best decision you've ever made!
Oops! Something went wrong while submitting the form.

Bookairfreight will compensate you for late shipments. Your entire shipment is FREE if we're 7 days late.

Please check your email for your 💰US$50 coupon on your first booking.
Oops! Something went wrong while submitting the form.