📢 Money-back guarantee! You will get paid if we are slow!
No More Delays, Book Now!

The global shipping industry, already exhausted by pandemic shocks that are adding to inflation pressures and delivery delays, faces the biggest test of its stamina yet. 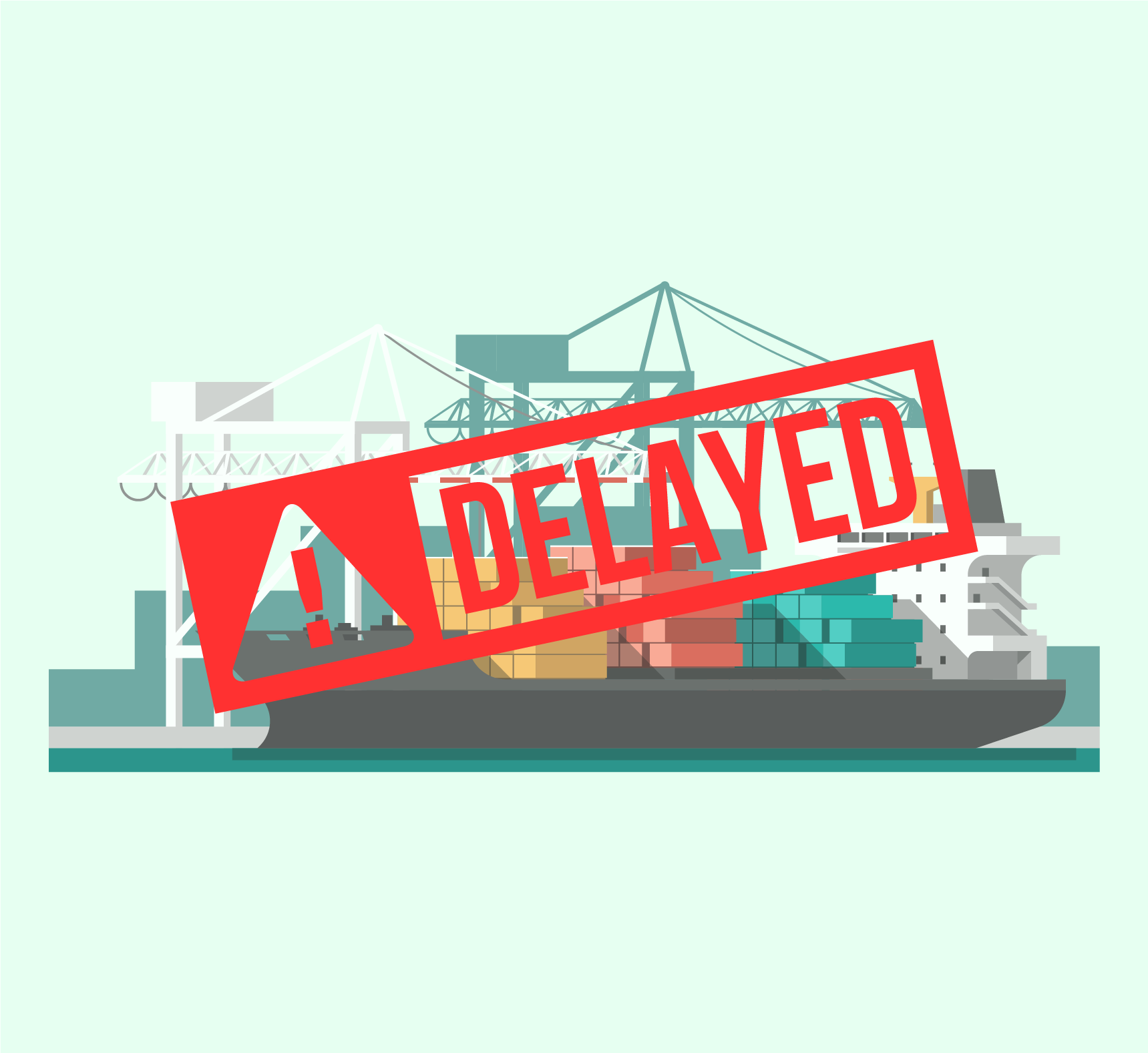 Practical Tips to Help You
Slash Your Shipping Costs

You're signed up! Best decision you've ever made!
Oops! Something went wrong while submitting the form.
Get a free quote
Cheap,
Reliable,
Better Shipping.
Get Practical Shipping Tips
Subscribe
Bookairfreight’s Key Takeaways:

Brace yourself, shipping-prices are still going up!

Part of the problem lies in China’s drastic actions to prevent new coronavirus variants from spreading. These measures have included forcing port workers into lengthy lockdowns at the first sign of outbreaks.

China’s policies have been effective in keeping virus cases to a minimum, but at some economic cost.

One of the world’s largest ports, Yantian Port in the southeastern Chinese city of Shenzhen, partly shut down from late May through much of June. Shenzhen acted in response to fewer than two dozen coronavirus cases.

When the port fully reopened on June 24, shipping executives and freight forwarders hoped that trade would start returning to normal.

It has not worked out that way.

Dozens of huge container ships fell far behind schedule when they had to wait weeks to dock in Shenzhen. That meant ships later showed up in bunches at ports in other countries, causing further congestion.

By mid-June, the freight yard was so crammed with containers at Shanghai’s vast, highly automated Yangshan Deep Water Port that the stacking cranes barely had room to lift containers on and off ships.

Shipping rates for containers have continued to rise steeply in the weeks since Yantian Port reopened.

The increase is widely expected to keep going as stores in the United States in particular race to restock shelves for returning shoppers and start preparing for the Christmas shopping season.

When it rains, it pours!🌧️

The 2021 holiday shopping season could be ruined by out-of-stock goods and shipping delays as the recent floods in China worsen already strained global supply chains.

China’s Henan province — a key transport hub and home to several major businesses — are grappling with the aftermath of devastating floods.

The disasters have damaged railways used for the delivery of goods and raw materials in many regions. Water rushed into industrial areas extensively damaging facilities, machinery and warehouses.

Black Friday and the holiday season, for which products (and raw materials) are being staged, will face the burden of the impact.

Consumer electronics, dorm room furniture, clothing and appliances will all continue to be in short supply as back-to-school shopping starts up, and will trickle into the peak holiday shopping season.

Delays from the distribution of raw materials needed to produce goods will have a cascading effect and disrupt supply chains for weeks and even months.

Waiting times for vessels to berth at the Yantian International Container Terminal in Shenzhen have skyrocketed from an average waiting time of 1 days to 16 days.

The backlog will have a compounding effect on other ports.The problem is already building up at nearby ports as carriers start to divert.

The port of Nansha in Guangzhou is experiencing an influx of cargo due to the diversions, and the congestion and vessel delays are expected to last another two weeks — if not more.

The knock-on effects will carry over to even neighboring provinces such as Guangxi, Yunnan, Hunan, Hubei

Brace yourself, shipping prices are still going up!

The freight market in July was marked by more disruptions –  including fires in Canada, flooding in Europe, a typhoon in China, and virus outbreaks in Vietnam and elsewhere.

• Europe to N America East Coast prices climbed 6% to $6, 013 per container, triple their level a year ago

High consumer demand has pushed global air cargo volumes back to pre-COVID levels, with Asia-US rates climbing about 25% to most destinations in April and remaining elevated through the summer.

While rates remained stable on Asia-US lanes, prices are still double than a typical year.

However, air cargo is about six times more expensive than ocean freight.

Expectations are that air cargo peak season, normally in October and November, could start in September with importers rushing to make sure that holiday inventories arrive in time.

With high demand from consumers, importers are rushing to replenish inventory, causing capacity in trucking to tighten and driving rates up.

Quarantine rules for returning truckers could cause significant delays even if goods manufactured over the holiday are ready to ship.

“The early bird catches the worm”. We cannot stress this enough. Book your shipments early.

Because of the container shortage and general delay caused by the pandemic, many shippers are unable to make last-minute bookings.

Make sure to book your shipments as early as possible, even a few months in advance, just to secure a space for your goods.

• We recommend at least 7 days for air freight

• We recommend 2 - 4 weeks for ocean freight

The last thing you want is to wait for a shipment without knowing where it is or when it will arrive.

Make sure to communicate regularly with your shippers, if they are facing any delays, holds or storage issues. We believe in open and transparent communication between us and our valued customers.

Ever heard the saying, “Don’t put all your eggs in one basket”? We agree. Try splitting your shipments between various shipping methods.

An example would be to ship your smaller goods and quantities by air and the larger ones by ocean. This gives you options just in case there are any unforeseen delays.

Allow customers to pre-order your products:

‍Allowing customers to pre-order your products gives you the time to plan accordingly on how many products you need to ship from your supplier/manufacturer.

This decreases the chance of any surprise delays or shipping price surges.

Insurance is a game-changer:

This is a no-brainer. According to industry observers, cargo theft and loss estimates range from $10 billion to $30 billion a year.

Yikes!! Don’t get caught without a safety net, insuring your shipment is valuable.

• How to cut 20% off your shipping costs

• How to choose between air freight and ocean freight‍

Don’t settle for less! A freight forwarder is ultimately a long-term business partner, and it is worth spending the time to find the right one.

If you have further questions, feel free to shoot us a message.


Try our instant quotes for free
Thank you! Your submission has been received!
Oops! Something went wrong while submitting the form. 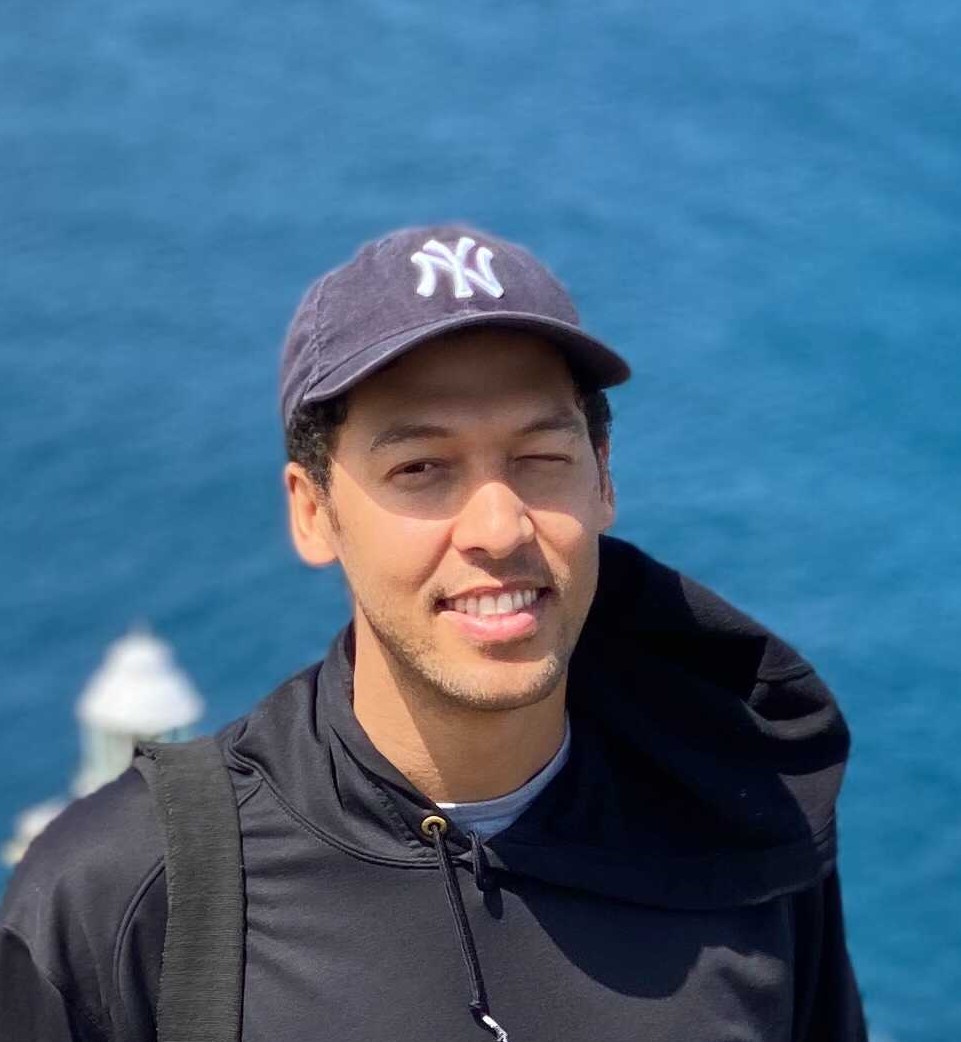 Local Digital Marketing manager and content creator at Bookairfreight. I am someone who loves literature, but here to simplify interesting topics within the logistics industry that are easy to digest.

Stay On Top
‍Of Your Logistics

Join our newsletter for practical tips
that will save you money and time.

🥳 Thank you! You're signed up!
Oops! Something went wrong while submitting the form.

Not sure how to mitigate the negative impacts of the pandemic when importing products? We’ve got you covered! We put together a few tips on how to work through them

Looking to import goods from China to Australia? We put together a comprehensive guide with everything you need to know, from import documents to taxes & duties and more!

Looking to import goods from China to Canada? We put together a comprehensive guide with everything you need to know, from import documents to taxes & duties and more!

Looking to import furniture to the United States? This is your go-to guide. We've listed out everything you need to know from packing regulations, transit time, storage, and warehousing.

Take Your Logistics to the Next Level.

Sign up today for free and get access to 20% cheaper freight rates from top forwarders all over the world.

Get Free Shipping Quotes
Hundreds of fast-growing e-commerce businesses are working with Bookairfreight.

Practical tips that will help you slash your shipping costs, delivered straight to your inbox.

You're signed up! Best decision you've ever made!
Oops! Something went wrong while submitting the form.

Bookairfreight will compensate you for late shipments. Your entire shipment is FREE if we're 7 days late.

Please check your email for your 💰US$50 coupon on your first booking.
Oops! Something went wrong while submitting the form.